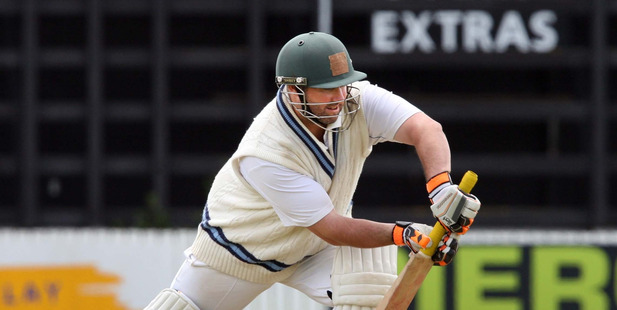 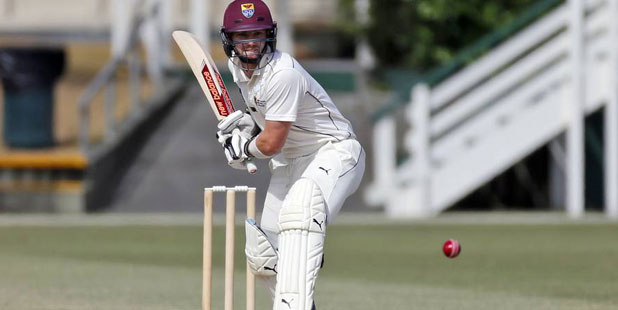 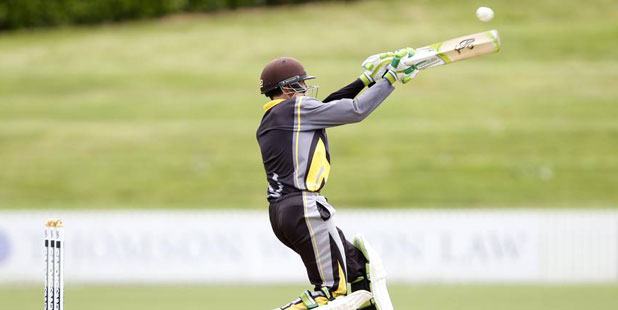 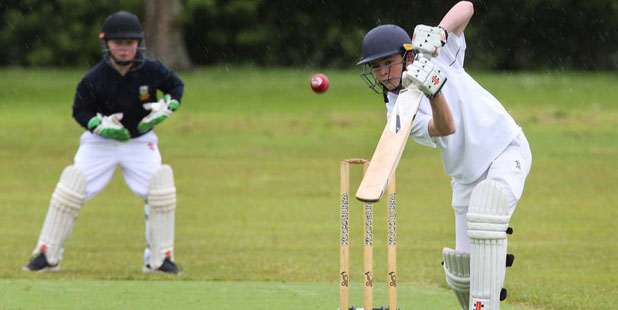 NCA Board of Director Nominations…

In line with the current NCA constitution, we are advertising for applicants for the two vacant Board of Director positions. Two current Board members (who have been on the NCA Board for the longest tenure) are required to reapply for their positions if they wish to re-stand and with this, comes the opportunity for further nominations. The two longest serving Board members are Sally Leftley and Emma Johns.

There is an Appointments Panel that has been established – this comprises of:

Also, in compliance with the current constitution, we are also advertising for nominations for the NCA President and Patron. The NCA’s current President (Murray Child) and Patron (Brian Johnston) are both re-standing for their positions. The cricketing community is able to nominate others to fill these positions, if they so wish. These positions will be voted on at the AGM and the Board of Director Appointments Panel will not be involved in this.

For a timeline of the nominations and appointments process, please see the following: