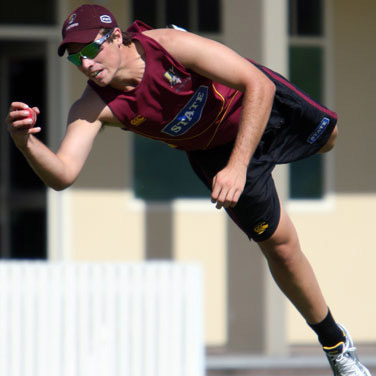 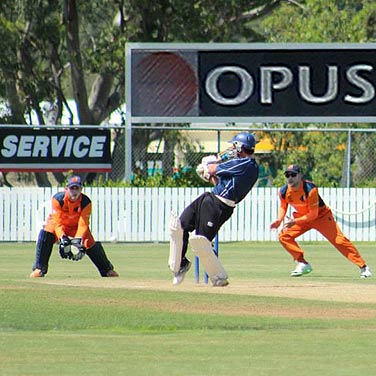 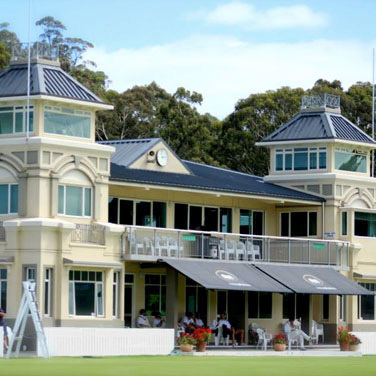 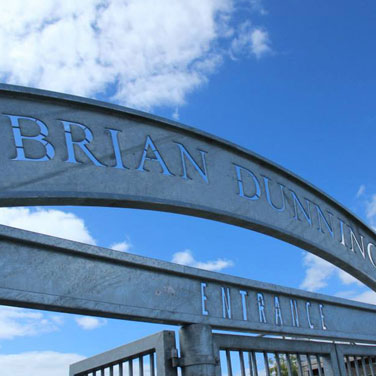 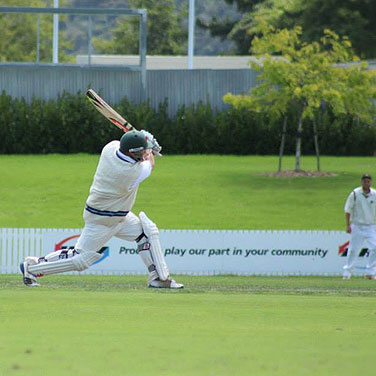 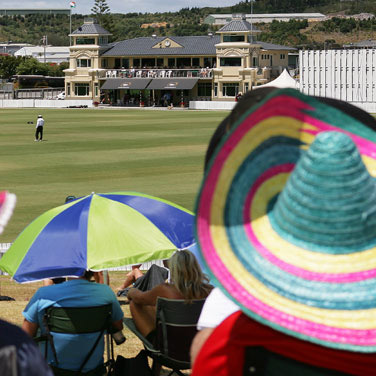 Merry Christmas from the whole Northland Cricket team. The office will be closed from December 21st until Monday January 11th, 2021. We wish you a safe and happy festive season, and we look forward to seeing you in the New Year.

Registrations are open for the FREE Breakaway Holiday Programme - Jan 11-15 and 18-22, click here for more details...

The Adult Playing Conditions is now available to view here....

NDCA TO HOST 1st EVER PRIDE ROUND

Northern Districts Cricket Association will host the first Pride Round in New Zealand Cricket history for their Dream11 Super Smash matches against Auckland, highlighting the associations commitment to ensuring cricket is ‘a game for all New Zealanders’. Northern Districts (ND) have planned a number of initiatives for the milestone event, including flipping the playing order, which will see the Northern Knights play before the SkyCity Hamilton Northern Spirit, who will take centre stage under lights at 7.10pm.

SkyCity Hamilton Northern Spirit all-rounder Kate Anderson said “It’s not just about gay pride, it’s about pride for all. It’s being proud of who you are, no matter who you are. It’ll be an awesome experience for us (SkyCity Hamilton Northern Spirit), to play under lights and in front of a larger crowd, it’ll be a first for most of the girls in the team”. 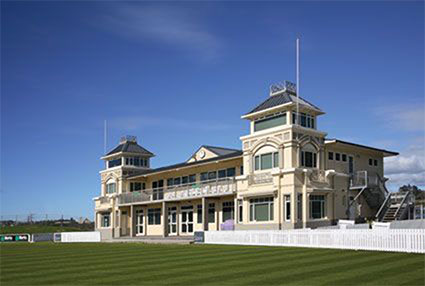 The Northland Cricket Association is based at Cobham Oval in Whangarei and was established in 1927. For the past 93 years the NCA has administered cricket in the area from Warkworth to Kaitaia.

Keep checking back on the website for all the latest news, reports and results from everything that is Northland Cricket.